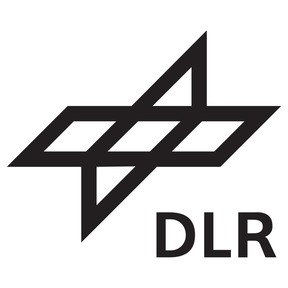 The Institute of Space Systems of the German Aerospace Center (DLR) in Bremen designs and analyses future spacecraft and space missions (launchers, orbital and exploration systems, and satellites), and assesses them with regard to their technical performance and cost. It applies state-of-the-art methods of multi-disciplinary engineering in system design and analysis – for example, a computerised system for concurrent design.

In addition, the Institute of Space Systems cooperates with other DLR institutes and research institutions to develop, build and operate its own spacecraft and missions. These are used to conduct scientific investigations and technology demonstrations involving, for example, small satellites and planetary landers. The Institute is a centre of excellence for systems engineering with capabilities in system design, system integration and systems testing, for which it plays a coordination and integration role.

At the Institute of Space Systems, research is also conducted into important systems technologies, such as the behaviour and handling of cryogenic fuels in tanks, landing technologies, attitude and orbit control systems, avionics systems and high-precision optical measurement systems, to enable future space missions or improve existing technologies. 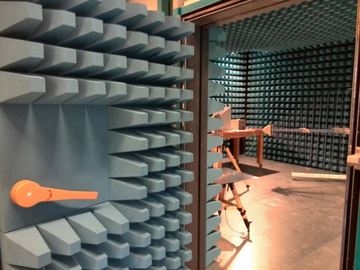 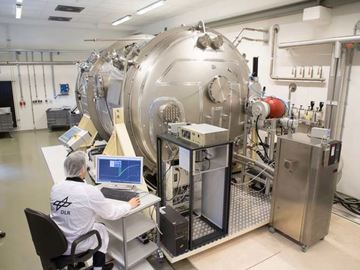 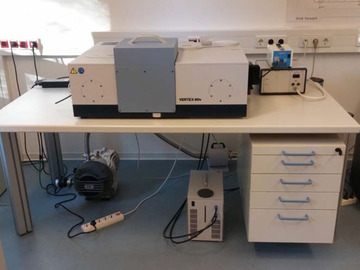 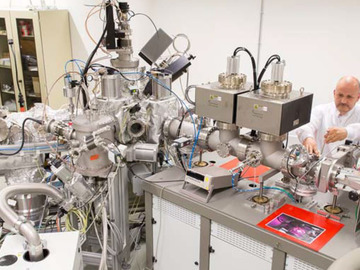 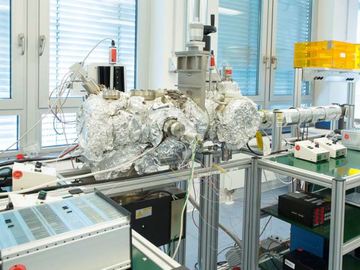 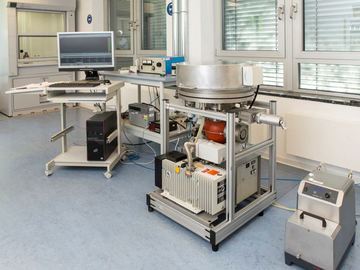