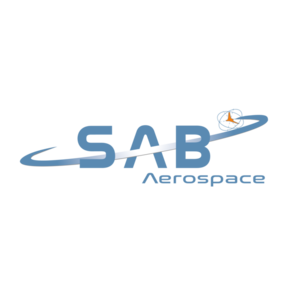 S.A.B. Aerospace S.r.l. (SAB-IT) is a company part of SAB group, in the space business since 2004. The company’s core business is focused on the development of mechanical systems and subsystems for Launchers and Satellites. The internal facilities such as Manufacturing, Assembly, Integration and Testing, together with the heritage in ESA programs as responsible for small systems, put SAB-IT in the position of being a valuable alternative to large companies in different fields of activities.
Nowadays SAB-IT is recognized as one of the Italian player in the Launchers field, thanks to the collaboration with ESA and AVIO on the Small Spacecraft Mission Service project (SSMS).
The other main activities carried out by SAB-IT are related to Satellites, mainly focused on the development of mechanical subsystems of satellites platforms as well as optical payloads and equipment.
In the frame of the internationalization process, a new company has been started in Czech Republic (S.A.B. Aerospace Sro), Poland (SAB Aerospace Spzoo) and for 2020 new operational headquarters are planned to start in Romania. The company is nowadays recognized as a small system company, with competences related to electronics, mechanical, thermal, software and system integration. 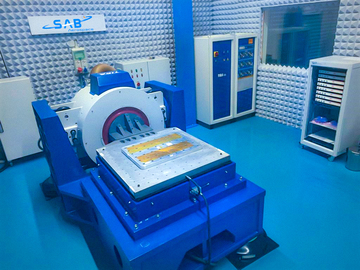